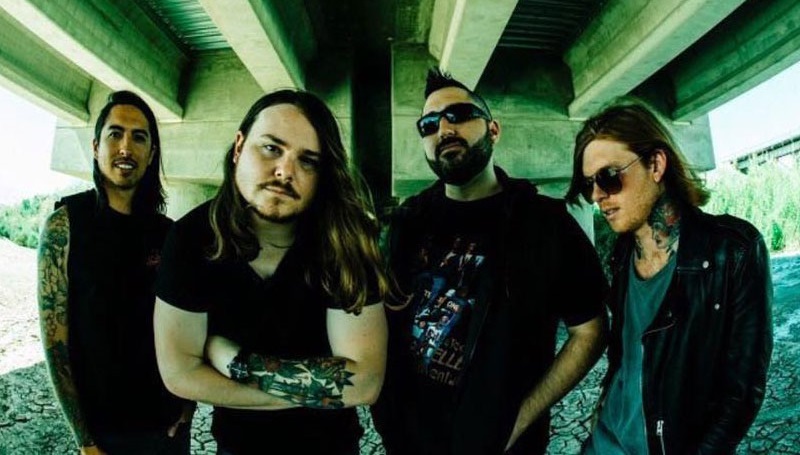 Of Mice & Men have released a brand new video for album track ‘Instincts‘.

“We’re stoked to be releasing our music video for ‘Instincts‘. Filmed during our most recent trips to Australia and Japan, the video showcases the raw intensity that we’ve seen this song bring to crowds all over the world.

When the idea for doing a video for the song came up, we collectively decided that the only way we could do it justice was to show this song’s live power, and here it is. Turn it up, and bang your head!” says singer Aaron Pauley.

The band has also announced a tour this coming Autumn with Bullet For My Valentine. The Gravity Tour will head across Europe from 24th October. 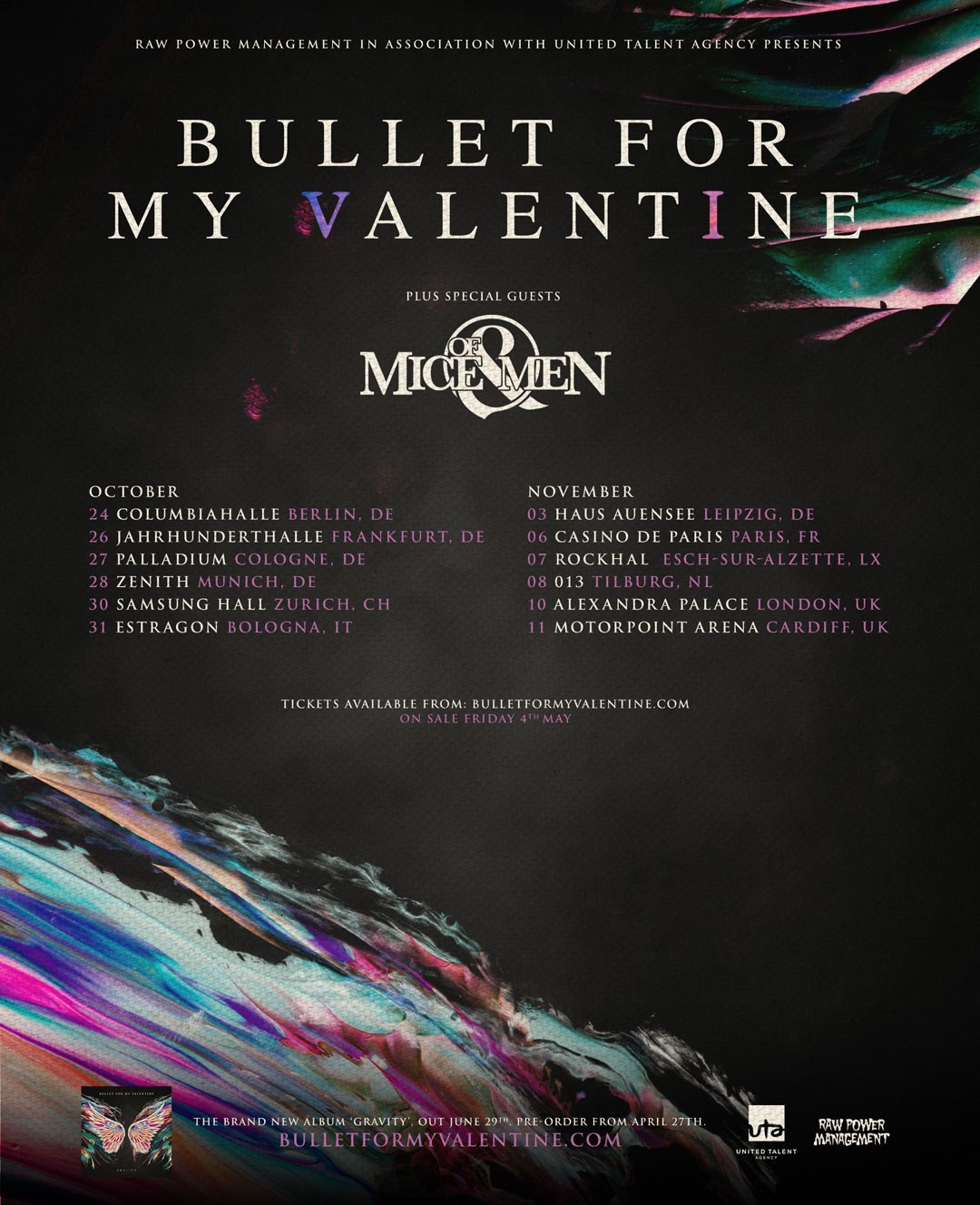